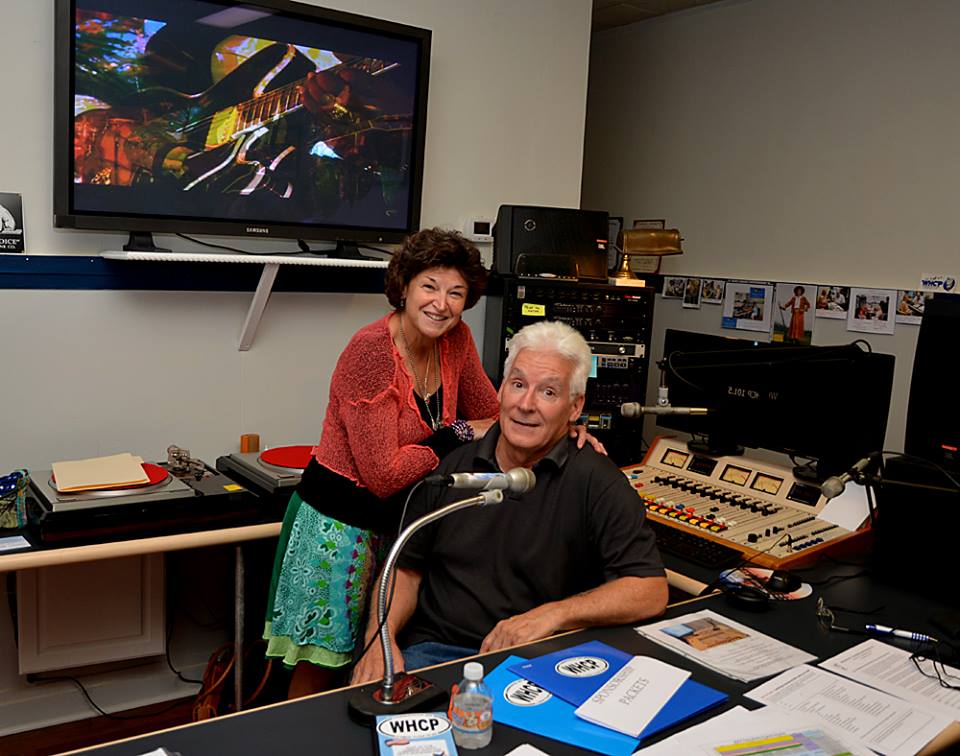 Bay Blues Host Paul Clipper digs deep, and rolls out a playlist that covers all corners of the blues world.

From Robert Johnson to Robert Plant, be ready for anything, from stepping a shuffle to drowning in warm beer.  Broadcast live on Thursday nights, Bay Blues is one of only two live shows on WHCP!

Paul explains:  “I started my radio career with a jazz and blues show in Bellows Falls, Vermont, at WOOL-FM, and had a great time spinning all my favorite tunes for everyone. At the time, I said the reason I went into local radio was to  play Mose Allison, Tom Waits and Miles Davis for the unsuspecting masses. It was a lot of fun, but honestly the catalog was too large, and though I was a diehard jazz fan, I found myself drifting deeper into blues music as I went along.  It’s a music based on the human soul —   historically created by musicians who may have known nothing at all about formal music structure, and played by ear.  Blues music is about truth; about real emotion, straight from the heart. I ain’t lyin’!”